Spreading Hope Network forges a retainer-based relationship with founder schools seeking to learn from and contextualize our model. Meet our founder schools below. We select up to three founders each year, and are still seeking candidates for 2021, 2022, and 2023. All founders are selected from among leaders who first come for a Hope Plunge. An experienced Christian educator and recognized academic leader, Kevin is captivated by a vision of a flourishing human life—a life characterized by knowledge and discernment, fruitful and dignified work, and humble service undertaken for the common good. He possesses a sense of calling to make this vision accessible to all children, regardless of financial means. This vision and calling led him to found The Ecclesial Schools initiative, a network of financially accessible private Christian schools serving families in the Orlando metro area.

Kevin brings over 17 years of experience to this founding endeavor, including 15 years at The Geneva School in Winter Park, Fla., where he served as an upper school faculty member and academic dean. At the national level, he serves as a fellow for The Society for Classical Learning, a board member of the Anglican Schools Association, and a teaching fellow for the M.A. in Classical Teaching at Eastern University’s Templeton Honors College.

Kevin earned a B.A. from the University of Central Florida, an M.A. from Reformed Theological Seminary, and a DLS from Georgetown University, where he wrote on liberal arts education and interdisciplinary practice. He is the coauthor of the book, The Liberal Arts Tradition: A Philosophy of Christian Classical Education. In addition to being a Founder with the Spreading Hope Network, he has been selected as a Founder with the Drexel Fund. 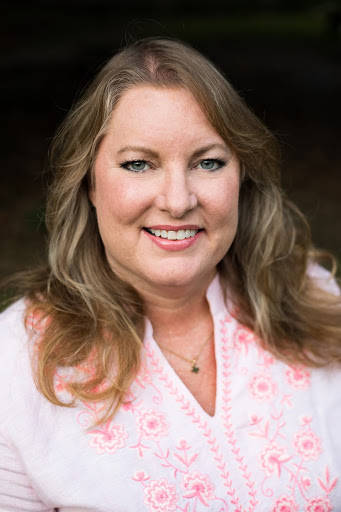 Hope Preparatory School exists to make a classical Christian education of the highest quality available and accessible to all families in Kinston, regardless of income.

Diane Spear has been a pioneer of classical education in Eastern North Carolina through Classical Conversations. She has developed a passion for Christ-centered classical education over 12 years of educating with this time-proven method. She currently teaches Latin and Bible at Christ Covenant School of Winterville, NC, and loves working with students and parents in Christian community to help children realize their remarkable potential as image-bearers of God.

She came to Kinston to work for Perry, Perry, Perry, & Grigg and married Kinston native, Gram Spear, with whom she has been blessed to raise four children over the past 25 years.

Gram and Diane were founding members of Grace Fellowship Church and continue to be active in serving their church and their beloved Kinston to elevate the welfare of this community.

Hope Preparatory School is located in a neighborhood church facility. Launched in August 2019 with ~20 students in grades K–2, Hope Preparatory School will add a grade level each year, through grade 6, with hopes of going beyond. Diane is joined by a gifted launch team and a board of directors, led by Pastor John Flowers, Jr., and an advisory board including Jimbo and Joan Perry.

Diane graduated from Baylor University with a Bachelor’s Degree in Political Science and Slavic Studies. She also worked as a legislative assistant for U.S. Congressman Bill Archer of Houston, Texas, and attended Baylor School of Law. 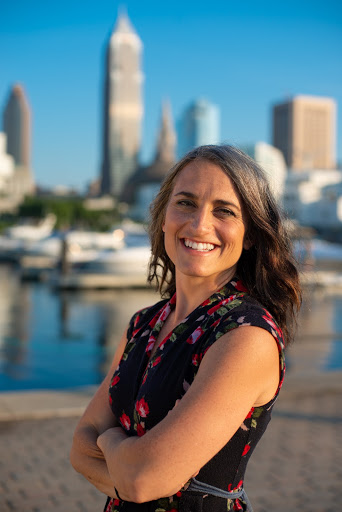 Garden Christian Academy (GCA) is a classical Christian school focused on the cultivation of wisdom and virtue in its students, expressed through Christian character and a Biblical worldview.

In March 2012, Danielle and her family relocated to Cleveland’s diverse Clark-Fulton neighborhood to found an intentional Christian community called Ephraim House. This experience combined with the four years that Danielle spent teaching ESL at the local public school where she focused on serving immigrants and refugees, brought the particular needs of her community into clearer focus. GCA will offer the high-quality, Christian education that she desires for her own children to the local community.

As GCA’s lead founder, Danielle believes that an academically robust, Christ-centered education can transform the safety, welfare, health, and prosperity of her underserved community. Located on the five-building campus of a multi-organization outreach hub called The Family Ministry Center, GCA aims to collaborate with the nonprofit partners of The Family Ministry Center in order to offer holistic supports to students and their families. This includes counseling and mental health services, as well as tutoring, nutritional advocacy, and arts education. Garden Christian Academy launched in August 2019 with grades K–2, and will add a grade level each year, through grade 12.

Danielle and her husband, Stephen, have gathered a gifted launch team, as well as a board of directors bringing broad expertise led by Julie and Ed Huck.

Danielle earned a B.A. from Miami University and a M.Ed. from Cleveland State University with concentrations in urban education and TESOL. In addition to the Spreading Hope Network, she was accepted by The Drexel Fund as part of their Founders Program. 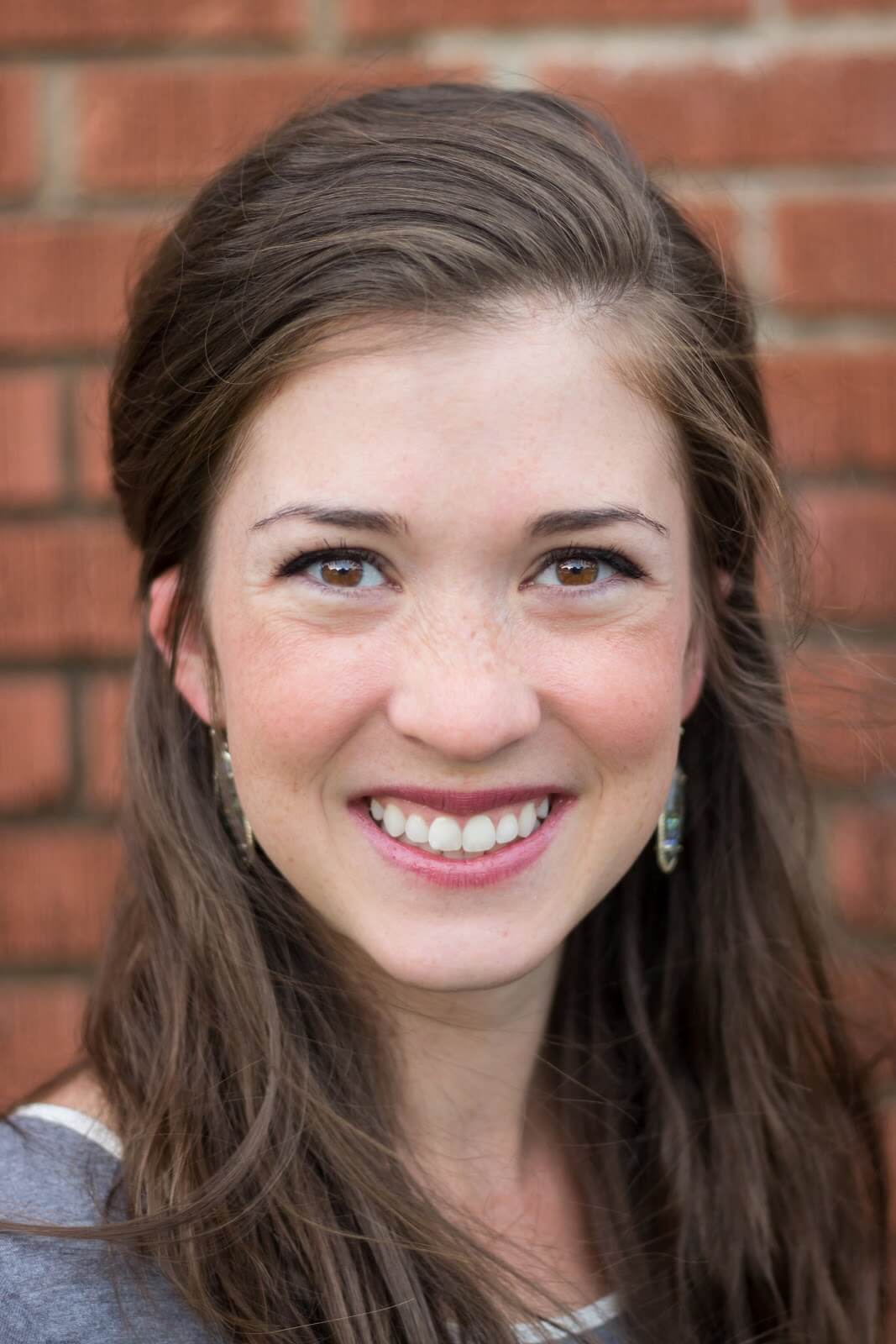 St. Paul’s Community School exists to partner with families and churches in the work of nurturing wise, virtuous and skilled students who will use their God-given abilities to bless people for the glory of Jesus Christ and the flourishing of South Oklahoma City.

Morgan Shillow has been part of the South OKC community since she was nine years old. Her husband Chauncey serves as a pastor at Christ Community Church and they have one son, Joshua Moses. Morgan graduated from the University of Central Oklahoma with a B.A. in Elementary Education and is studying Christian Ministry at Southeastern Baptist Theological Seminary. Before the call to start St. Paul’s, she worked for Santa Fe South schools both as an administrative assistant and fourth grade teacher.

Morgan is joined by Abby Anderson, Director of Advancement, and a gifted and passionate board, led by founding board chair John-Mark Hart, and including Fr. Nathan Carr, Head of School of The Academy of Classical Christian Studies. They believe that the very best education must be accessible to all.

St Paul’s Community School launched in August 2019 and is located in a neighborhood church space, serving nearly 30 students in grades preK–1. St. Paul’s aims to add a grade level each year, through grade 8. 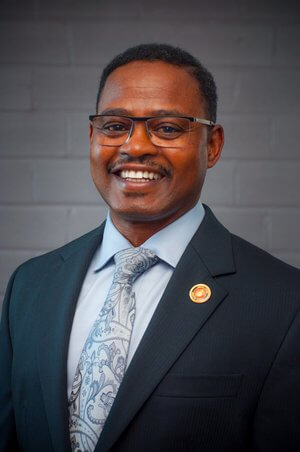 Harbor Christian Academy exists to provide a remarkable Christ-centered education in two of the most historically underserved communities in Houston.

In 2017, Roosevelt Wilson responded to the call to help found Harbor Christian Academy, after serving in the Spring Independent School District, where he served as principal his final five years and assistant principal for four years prior. He also has six years of experience as a classroom teacher.

He is husband to Octavia, who teaches first grade at HCA, and is the proud father of four adult children.

The school is located in a newly remodeled education wing of Faith Memorial Baptist Church, and launched in 2018 with 14 students in grades K–2, and adding a grade level each year, through grade 12. Roosevelt is joined by a gifted team of staff, and a passionate Board of Directors, including founding board chair Beverly Smith.

Before beginning his career in education, Roosevelt served with the United States Marine Corps.  A few highlights of his 23-year tour as a Marine include Instructor at the Drill Instructor School in San Diego, CA, Administrator at the Staff Noncommissioned Officer Academy in Okinawa, Japan, and also in Beaufort, SC, as the director of the Lifelong Learning Center.