Mustard Seeds #2: Hope in the Harbor

Last Tuesday, Sept. 4, was the first day of school for Harbor Christian Academy, a new God-centered school in the fifth ward of Houston, Texas, and a pilot Founder school of the Spreading Hope Network. (Click here for a brief update and photos from their first day of school). God has used the faithful leadership of Roosevelt Wilson, Beverly Smith, and Jon Weichbrodt — among many others — to found Harbor Christian Academy. 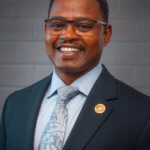 Guest Post by Roosevelt Wilson. There is an incredibly long version of this story as well: the Lord has shaped and moved the hearts of people, whom He equipped for such a work as this.

Fifteen years ago, Beverly Smith co-founded Providence Academy in Spring, TX. All along, she believed that God was also moving her to help start a school in the inner-city of Houston for children who could not afford to attend Providence Academy.

Independently, about five years ago, Andrew and Sally Johnson began discussing the possibility of starting a school in the Denver Harbor neighborhood where they live and where Andrew serves as pastor of Faith Memorial Baptist Church.

In 2015, Beverly heard Russ Gregg, co-founder of Hope Academy, speak at a Society of Classical Learning conference about the need for more schools like Hope Academy. She immediately responded to what she believed to be the prompting of the Lord. She contacted Jon Weichbrodt and they got the ball rolling. They formed a Board of Directors, filed paperwork, and began the planning process. In addition to visiting other schools, they traveled to Minneapolis on a couple of occasions to learn from Russ Gregg and Hope Academy’s model.

As Jon and Beverly began exploring locations, they got to know Andrew and Sally better, and it started to become clear that this would be a wonderful partnership.

As for me, this is a 20-year journey. Over 20 year ago, my wife, Octavia, and I were pressed in our spirits to be part of starting a Christian school at some point. Twelve years ago we moved to Houston from South Carolina believing that a school might be part of God’s design. After serving in public schools for many years, in the fall of 2016 I was introduced to the vision of Harbor Christian Academy by Jon Weichbrodt. I hesitated at first, but the Lord weighed my heart down with the burden of the need for such a school like Harbor Christian Academy. I couldn’t resist the call.

Octavia and I visited Hope Academy to experience the model, and had the joy of spending time with Russ and Phyllis Gregg, along with Dan Olson. We were honored to be asked to be the pilot school of the Spreading Hope Network. 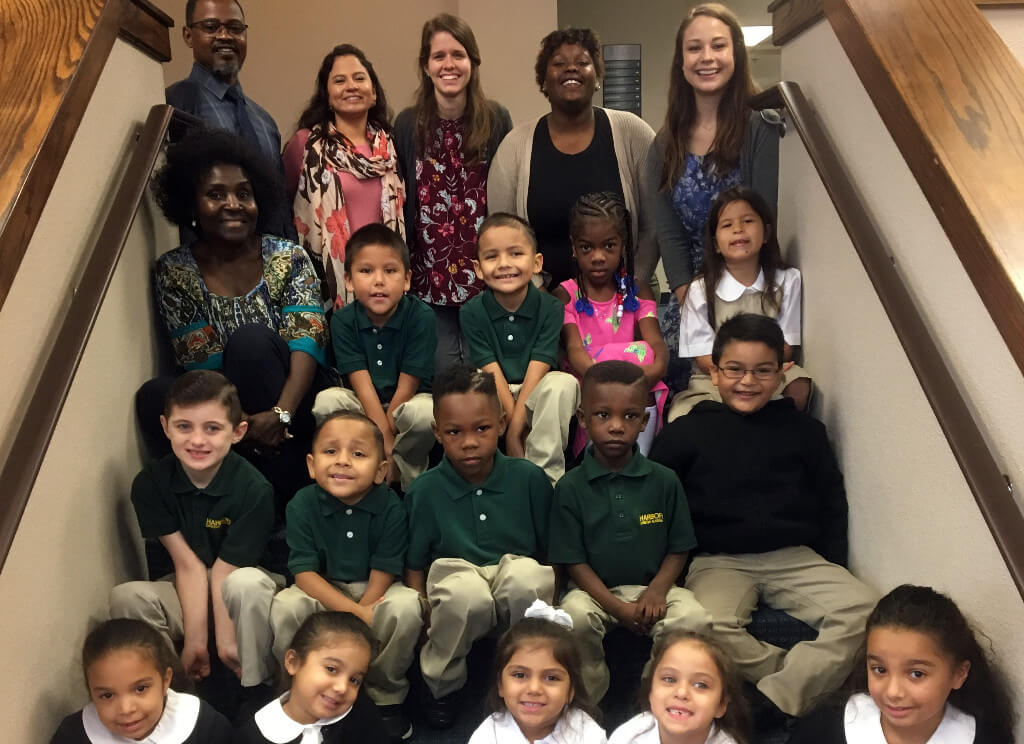 As we opened our doors last week to our students, it is quite literally a dream come true. It is a work that we are entrusting to the Lord, knowing that “unless the Lord builds the house, its builders labor in vain” (Psalm 127:1).

Today, the Lord has provided generously for the remodeling of the education wing of Faith Memorial Baptist Church to be the long-term home of Harbor Christian Academy. We will move in later this fall.

NOTE: SHN helped produce Harbor’s inaugural video, designed their first fundraising event, developed their English and Spanish Application, built a scalable communication and development infrastructure, and facilitated a two-day training in-service in August for the Harbor staff and leadership. Learn about SHN and our process here.

This is Why we Exist

Russ Gregg is the co-founder and Head of School of Hope Academy and a thought leader in Christian education. Subscribe to our monthly updates and blog posts, and we'll send you a free ebook from Russ Gregg: “The Mark of God and Our Education Crisis.”